In the quiet part of Southern France, The 2012 Hyères International Festival of Fashion and Photography took place late January at the Villa Noailles an early modernist home designed by Robert Mallet-Stevens with its architectural purpose and avant-garde cubist tastes catered to showcasing the arts and design.

Ten young designers were selected to present their talents in front of a jury with media emphasizing  Yohji Yamamoto, as a prime fashion designer and juror, to prompt the competition along with equally notable industry figures among them Alan Bilzerian. 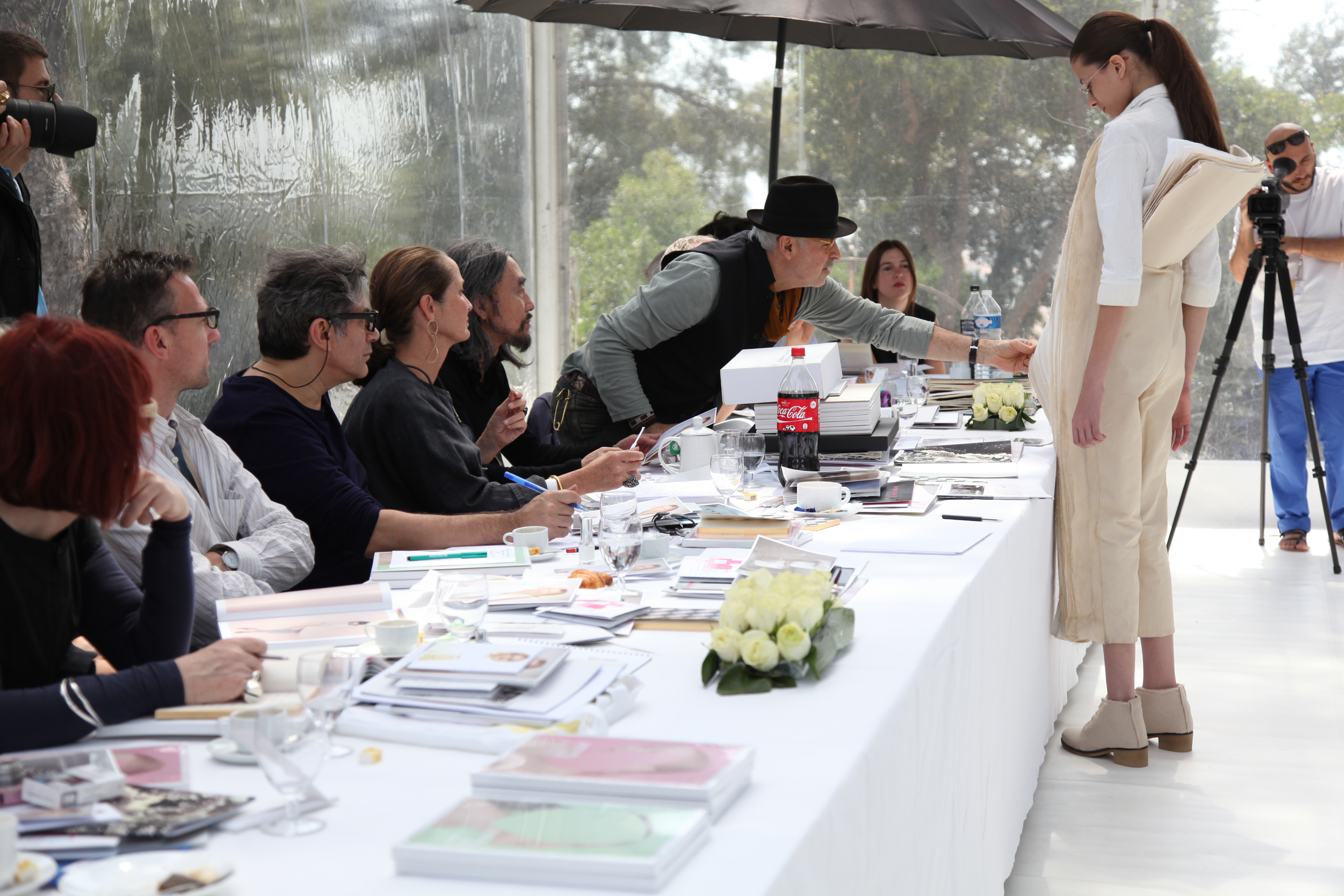 Ultimately the Grand Prix was awarded to Finnish designers Siiri Raasakka, Tiia Siren & Elina Laitenen for their menswear collection. The trio were awarded 15,000 euros and the opportunity to present their joint collection in Paris during Fashion Week SS13.

Estonian womenswear designer Ragne Kikas picked-up the Prèmiere Vision Award and the Fashion Public Award of the City of Hyères and won 10,000 euros plus the opportunity to showcase her collection at Prèmiere Vision in New York and Paris.


An astounding amount of talent was presented that year, however, a quiet uproar within the committee was stressed by Alan Bilzerian on Ragne Kikas’ collection to be awarded as the ultimate winner. The jury was split on whether another knitwear designer should win as the previous year was “similar”. Alan saw that decision to be irrelevant and acknowledged her talents towards his good friend Yohji Yamamoto. Yohji saw an opportunity to offer Kikas employment as a designer in Japan and she has been creating exquisite knitwear for him ever since.

Winners on the runway 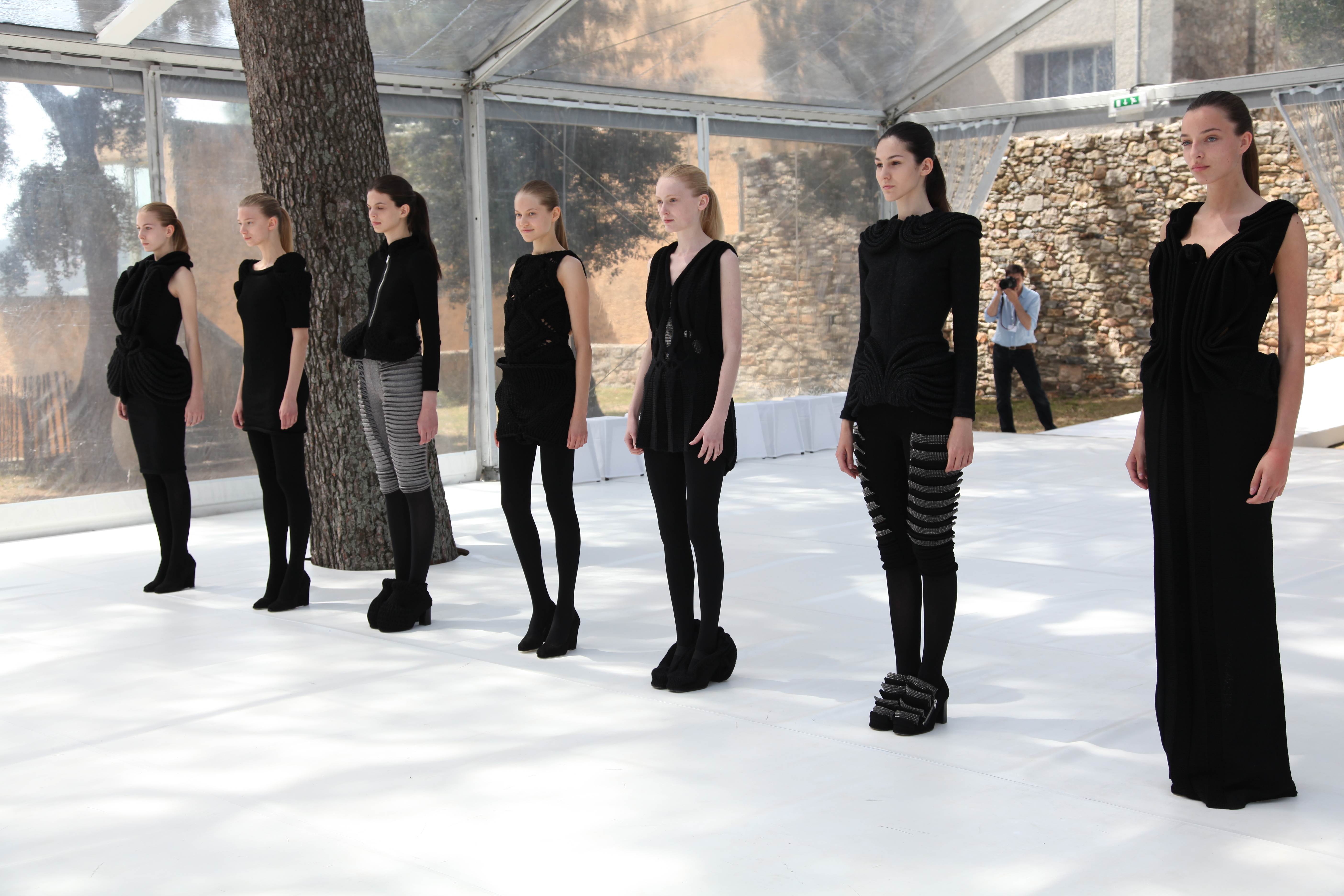