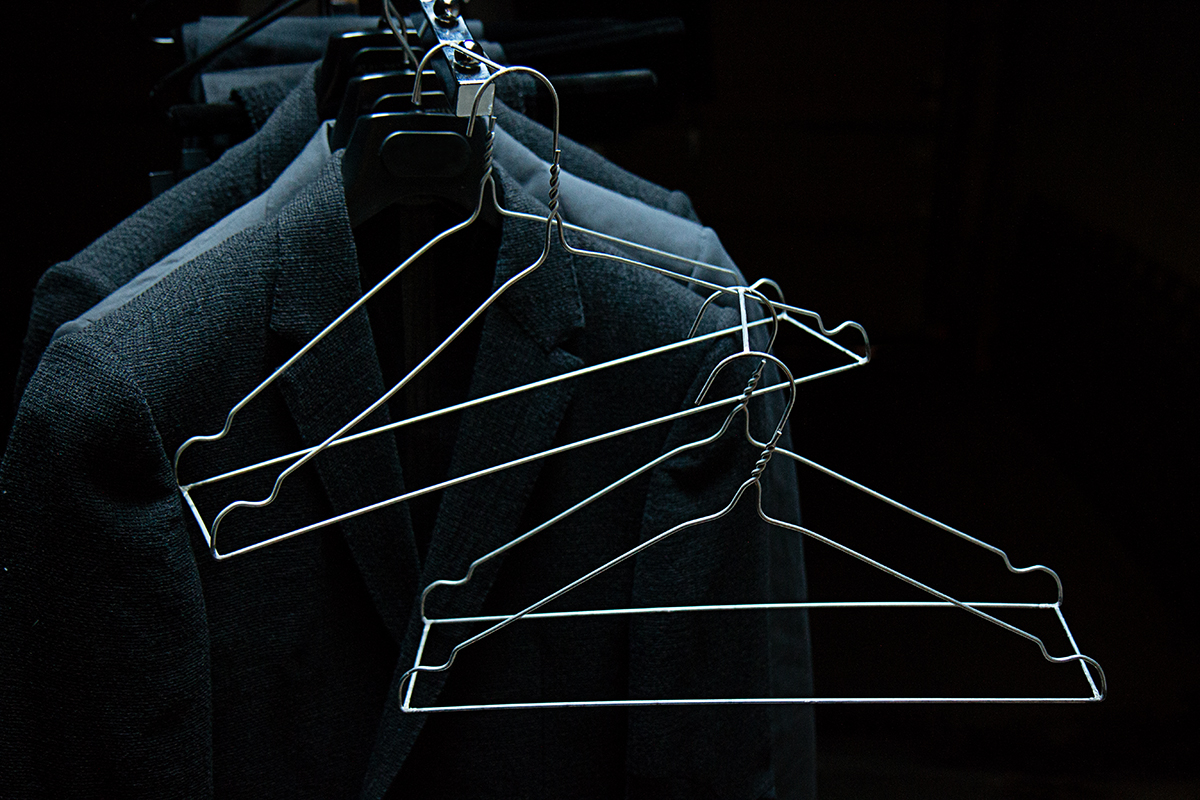 An online resurgence in the public’s interest towards art and design garners a focus in some communities on the influence of fashion and personal style. Avant-garde menswear, growing in appeal for an adventurous few, is no exception. From fashion-forward hobbyists to impassioned connoisseurs, many are choosing to participate in a niche visual survey of cultural history by appreciating the craftsmanship, tradition, and critical creativity integral to experimental fashion design. Those curating their collection still seek to acquire objects from seasons past as a vestige of events in fashion which may have gone regretfully unappreciated at the time. One label in particular, Carol Christian Poell, has quietly garnered a nearly cult-like following despite little tolerance for pageantry. 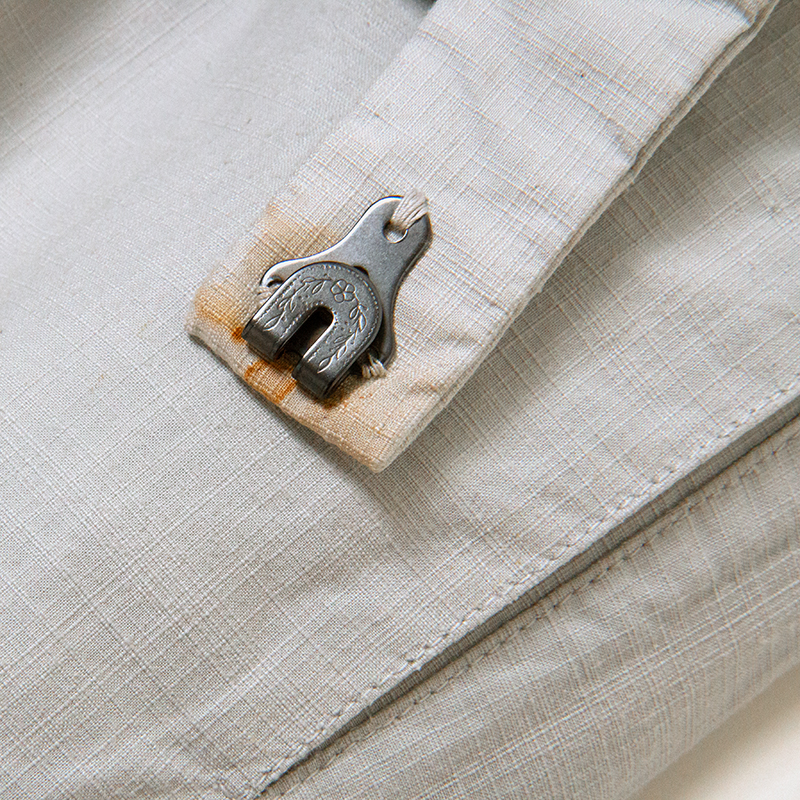 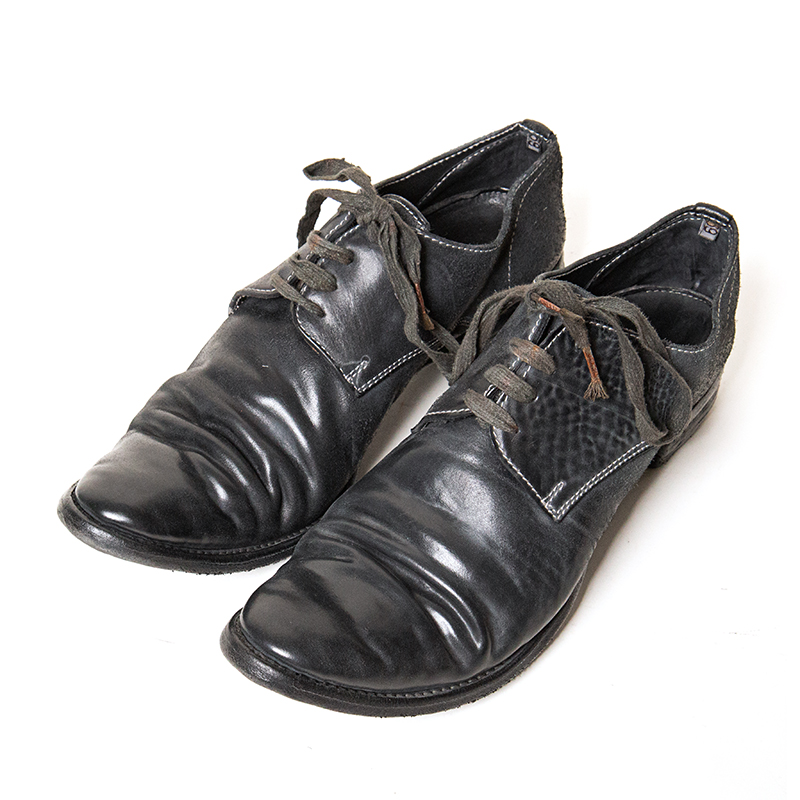 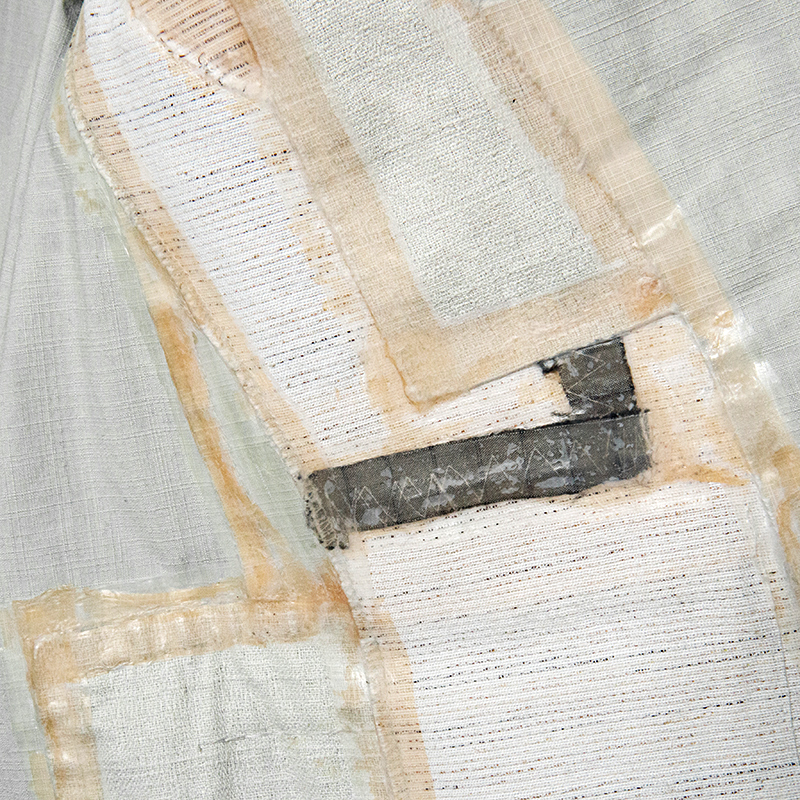 Poell’s unparalleled skill as a tailor has impacted artistic interpretation of silhouette in the darkwear fashion subculture, as some wearers favor avant-garde highly structural suiting. His influence in design is recognizable through experimental construction and unconventional, industrial materials. He completely reimagines a selection of traditional menswear staples, as demonstrated through iconic objects such as the Drip Sneaker--a shoe which, after having been physically dipped in latex, features delicate rubbery peaks on the sole. Poell is committed to cohesive aesthetic and design down to the packaging, using Tyvek-like material as garment bags. Such details remind the wearer of form and utility. His work continues to captivate dedicated followers of CCP to a degree which allows him the liberty to release new collections on his own schedule, bucking expectations and the mundane obligations of fashion as an industry. To Poell’s devotees, the wait is well worth it.


As an engineer of fabrics, Poell thus fabricates an imaginative adornment of the human body, often focusing on joints and charming practical features. In 1999, Poell presented his first womenswear collection, roughly three years after the birth of his label. His small and industrious team of assistants produce the pieces in Milan, Italy, using reliable Japanese techniques and precise experimentation borne of his own calculating ingenuity. We see a visible selvedge on trousers made from ramie fiber constructed into an interpretation of woven bulletproof Kevlar. The ‘Chainseam’ trousers are made from one continuous piece of fabric with no beginning or end, wrapped around negative space for one’s body and stitched into place. The Drop-Crotch trousers boldly feature an experimental fin-pocket and a long inseam which twists around the leg, while maintaining utility through customizable belt-loops and button-holes for suspender fixtures. 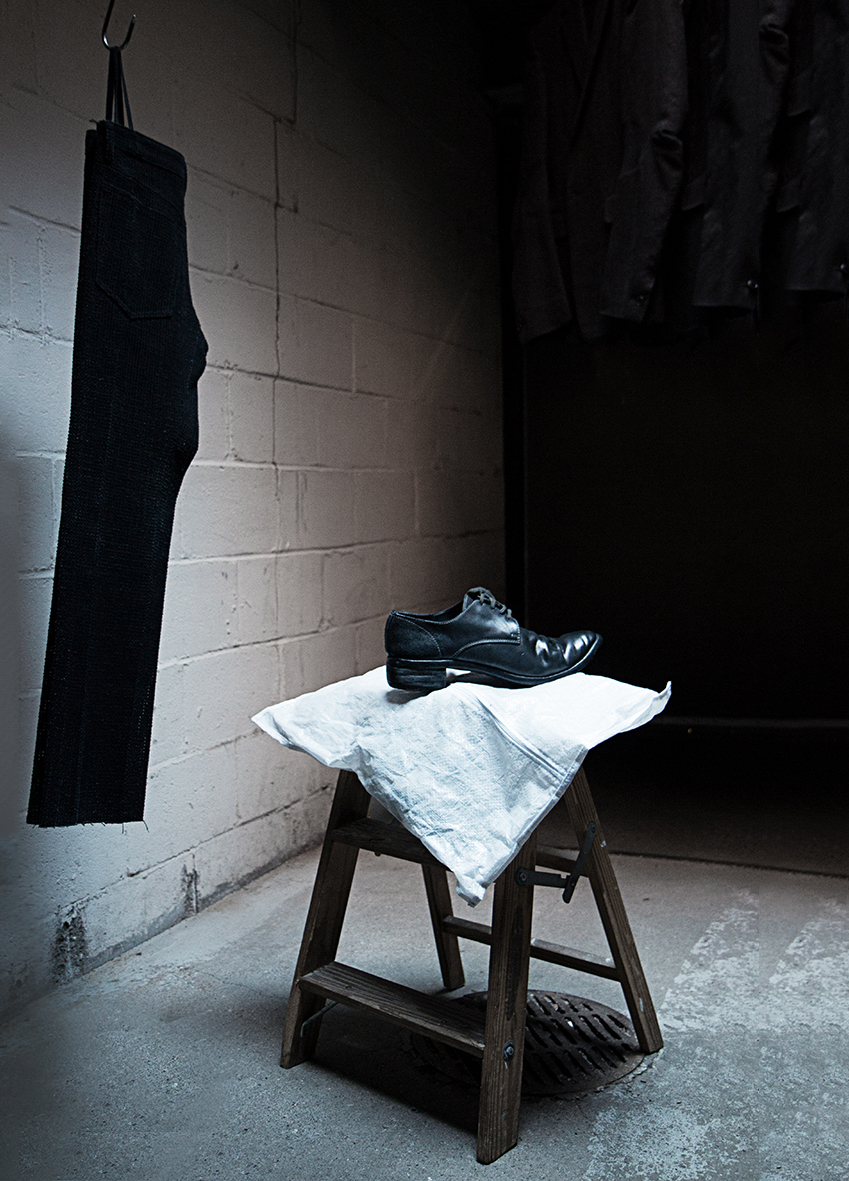 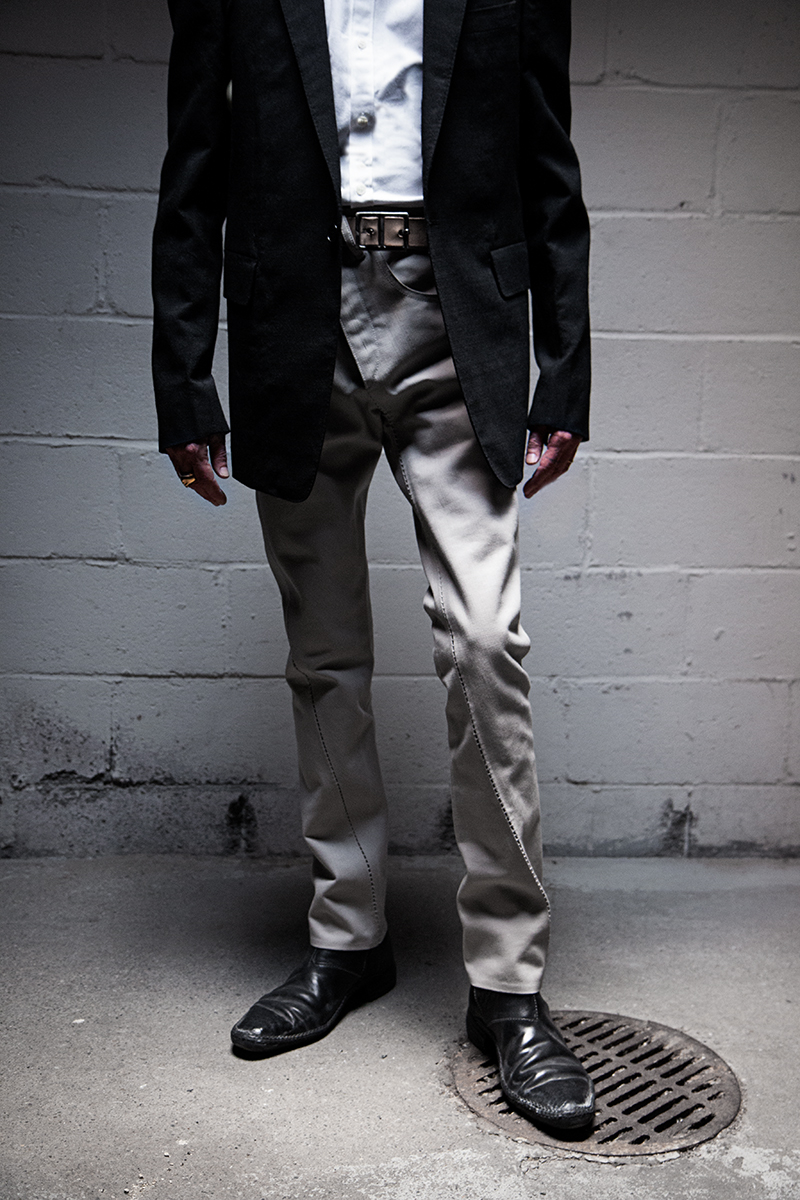 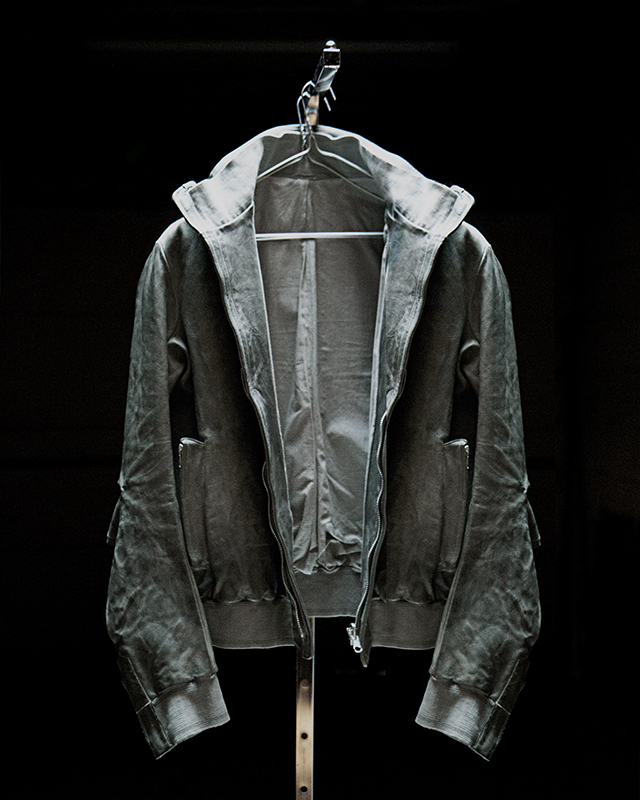 As one of CCP’s few American retailers, Alan Bilzerian began to carry these legendary pieces nearly 20 years ago. Selections from our archival collection of CCP pieces heavily feature signature designs from 2008’s ØØ and Off-Scene, as well as 2009’s Self-Same; it was during these years that Carol Christian Poell was inspired by the American West. Poell revealed his 2009 collection in Montelsalieri, a gallery and store located in Rome, alongside a ghoulish black leather horse sculpture. 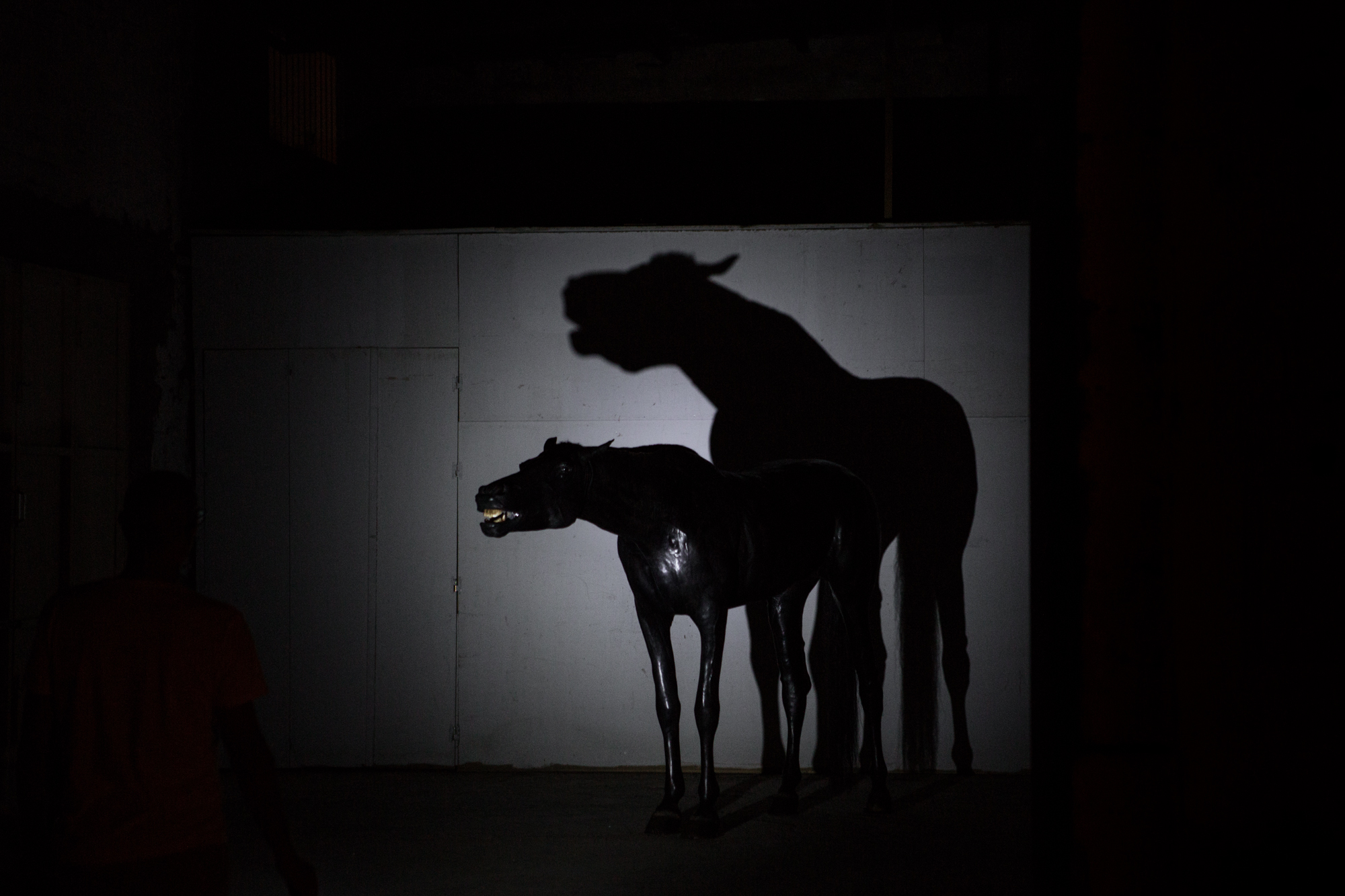 The sculpture stood in conversation with the garments to remind the viewer of their materiality, even in such pieces made from a more traditional medium. Notably, the horse is dark, stiffened, and aggressive. It does not function as a majestic and romanticized advertisement for fine leather goods. Instead the viewer considers the leather’s source without burdensome criticism, as the source is present and represented in Poell’s aesthetic. Therein it implies a backward workflow in craft, as though either could easily be the other. One is reminded of a quote by Michelangelo, “I saw the angel in the marble and carved until I set it free.” 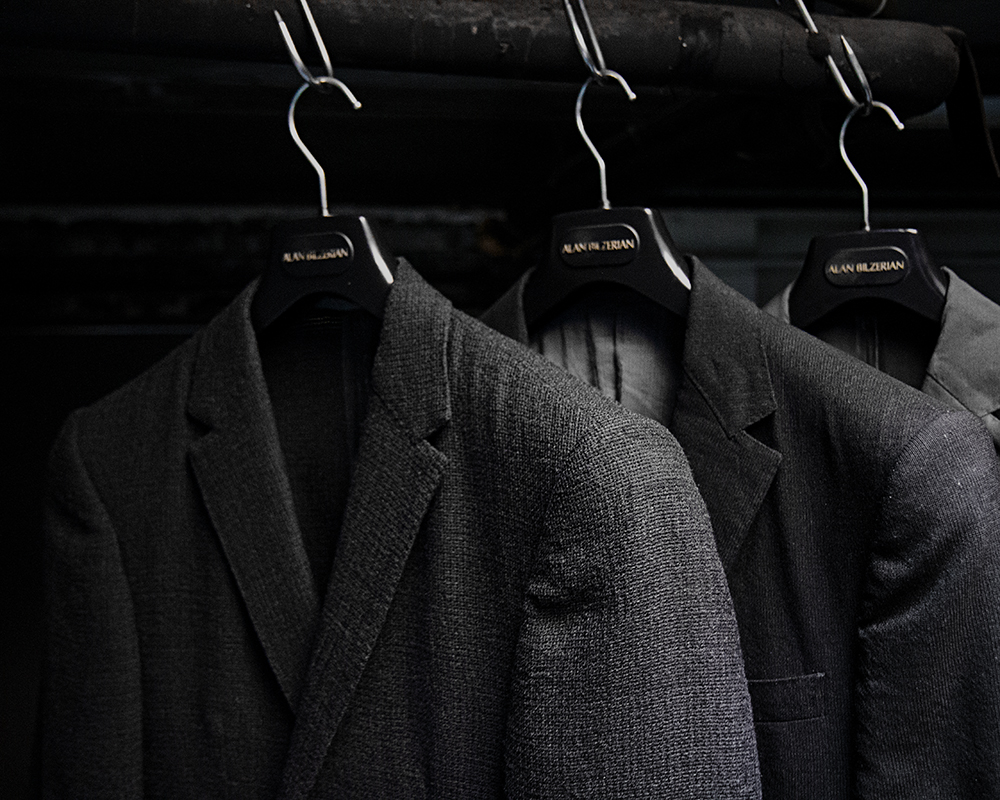 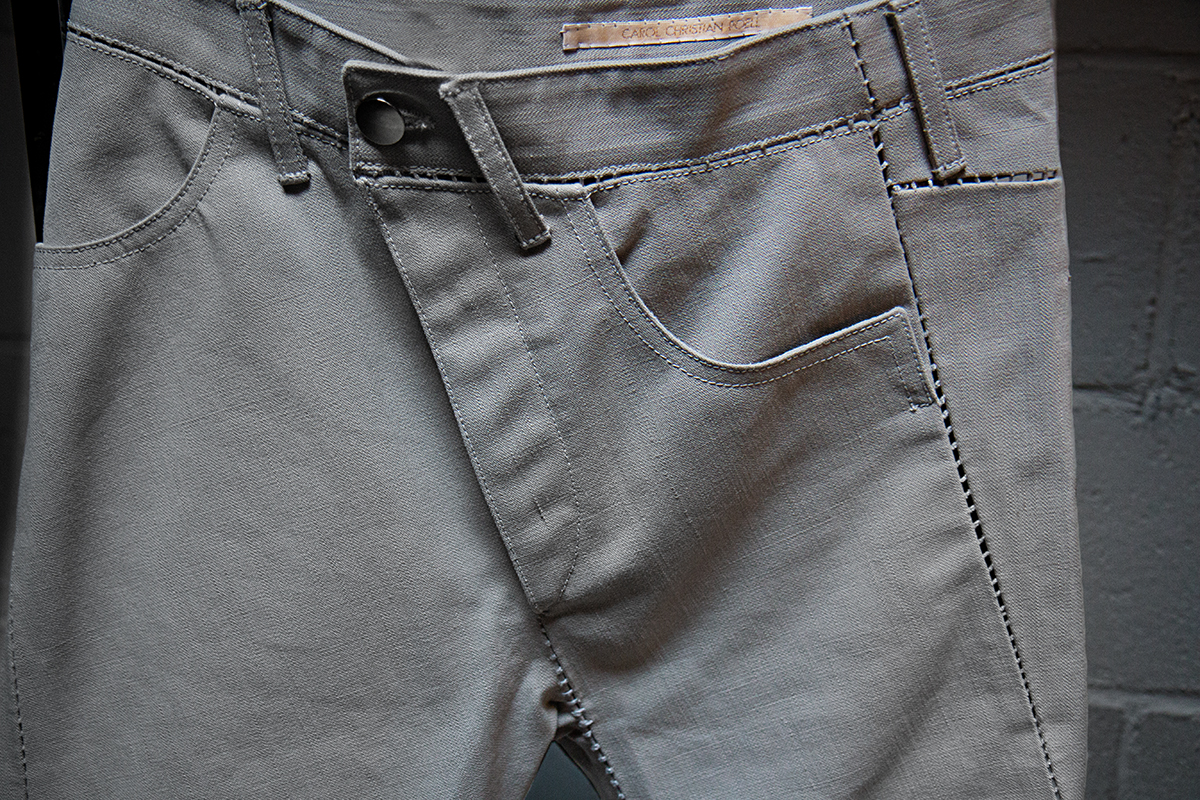 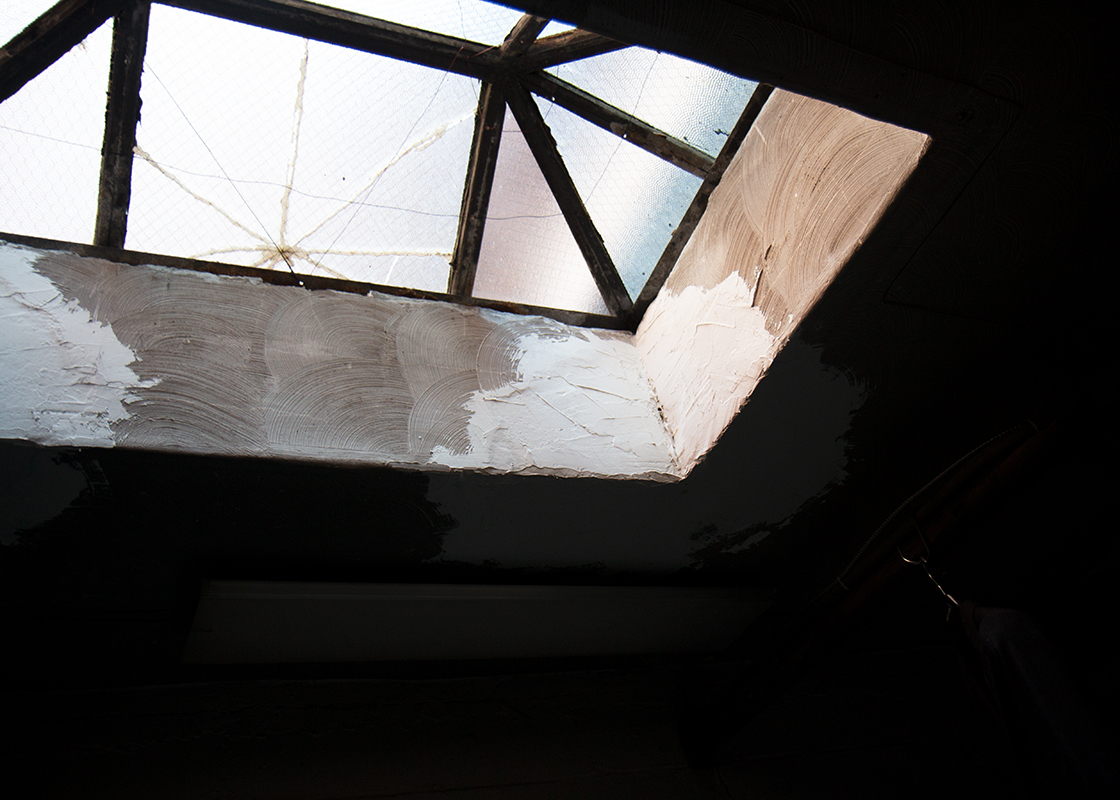