The craft of leather tanning in Tuscany, Italy dates back to the 14th century. In 1896 Pescia, three craftsmen named Guido Guidi, Giovanni Rossellini, and Gino Ulivo collaborated to establish the conceria guidi rosellini, which would later come to be the label we know as GUIDI 1896 S.r.l. The processes and the specific treatment of leather at GUIDI has deviated very little over the past 120 years, if at all. They have continued to operate as a family-run business with Ruggero Guidi, known as Mr. Guidi, at the helm since the 1990s. Sticking with tradition--and choosing not to participate in the machine that is fast fashion--enables GUIDI’s originality to prevail amongst countless other labels.

Mr. Guidi rejects the convenience of mass production, thus presenting to the consumer a new take on timelessness in fashion objects. At Mr. Guidi’s side is Alessia Righi Amante, who was previously at cult label Carpe Diem. He deftly creates the shoes and dye colors while Righi Amante presents on platforms of social media alongside her dexterity of business in Parisian showrooms. One would benefit from acknowledging Righi Amante’s unique sensibility for distressing these objects which were crafted with precision. The result is an object-dyed leather good produced with luxurious materials and rich color simultaneously appearing to possess softer, lived-in quality. Paired with Mr. Guidi’s vision to showcase the materiality of raw leather, Righi Amante’s arrival to the company was a natural fit.

"Our shoes are for all people who really want something unique with a glimpse of tradition, feeling like they are making a radical yet traditional choice."

Each boot is dyed after its complete assemblage. Thus, the term ‘object-dyeing’ describes the act of dyeing the cleanly-stitched vegetable-tanned shoes, which are then “beaten up” to fulfill the brand’s desired look. The process allows GUIDI to experiment with an array of colors while maintaining its aesthetic signature. 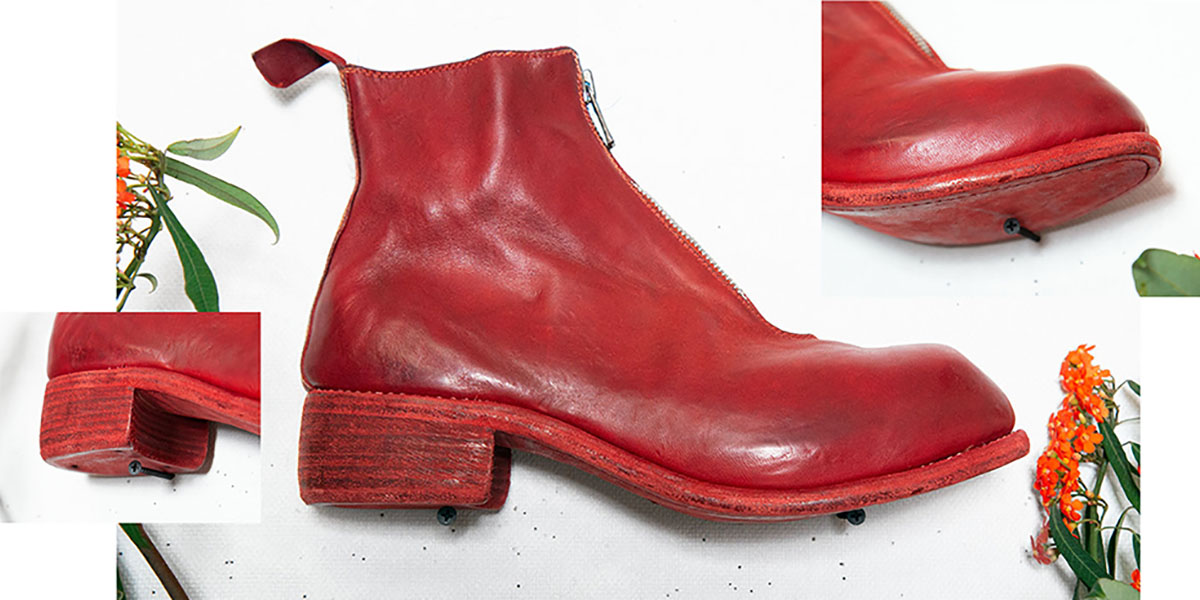 With duplicates on the market--indicative of a rise in popularity of the GUIDI signature style--the authenticity of these specially crafted boots becomes even more exceptional. Copycat competitors overseas may mass-produce simply to keep up with a consumer demand in pursuit of integrating objects with an artisanal appearance into their wardrobes. A recent surge of interest in avant-garde design may also attract celebrity clients, creating further exposure exceeding the production rate possible from smaller craftsmen.


"... shoes that only a craftsman would be able to make, coming in soft, candid hides or in a distressed, strong smelling, thickened leather. GUIDI is synonymous with the tie existing between the object and its possessor..."

Righi Amante has commented on the public’s growing interest in sneakers and streetwear. Despite the trend being at-odds, GUIDI’s commitment to include the details of original handmade artisanal construction has proven successful as they continue what they do best: make good shoes. She preserves the company’s vision and appreciates their clientele’s loyalty to GUIDI products over the wasteful rapidity of trends. GUIDI has controlled its standards to the highest degree to fabricate product they are proud of and have never lost sight of that.

[ Shop for GUIDI at Alan Bilzerian ] 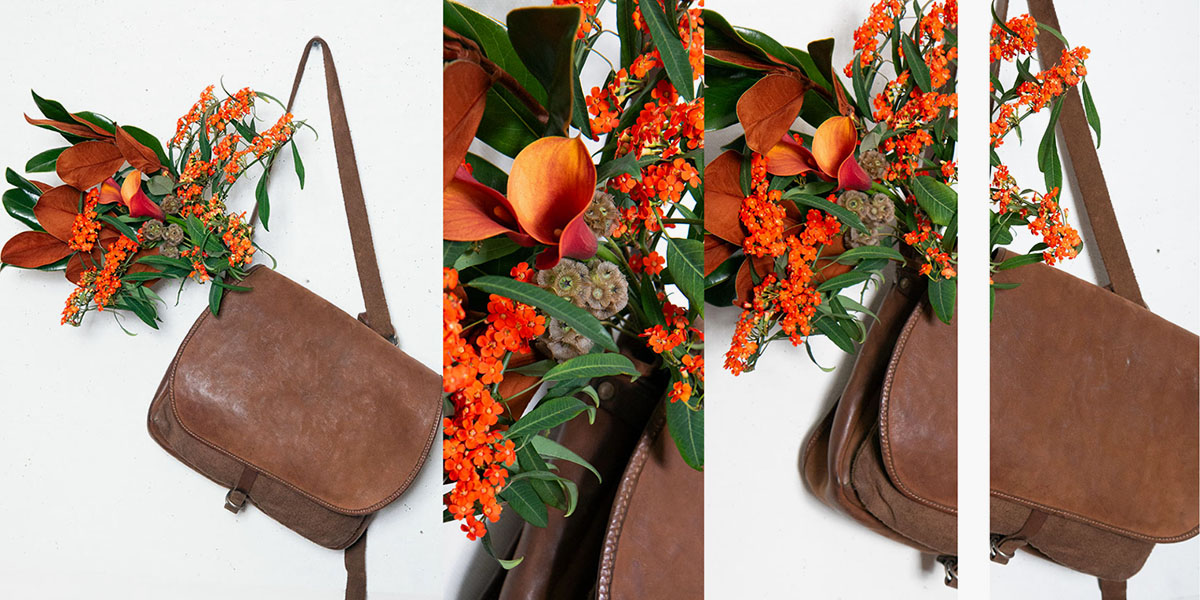