The time is now for an approach towards the combination of streetwear and the different types of fashion. To create an eccentric visual for this moment, Alan Bilzerian is once again proud to showcase Stephen Jones Millinery. 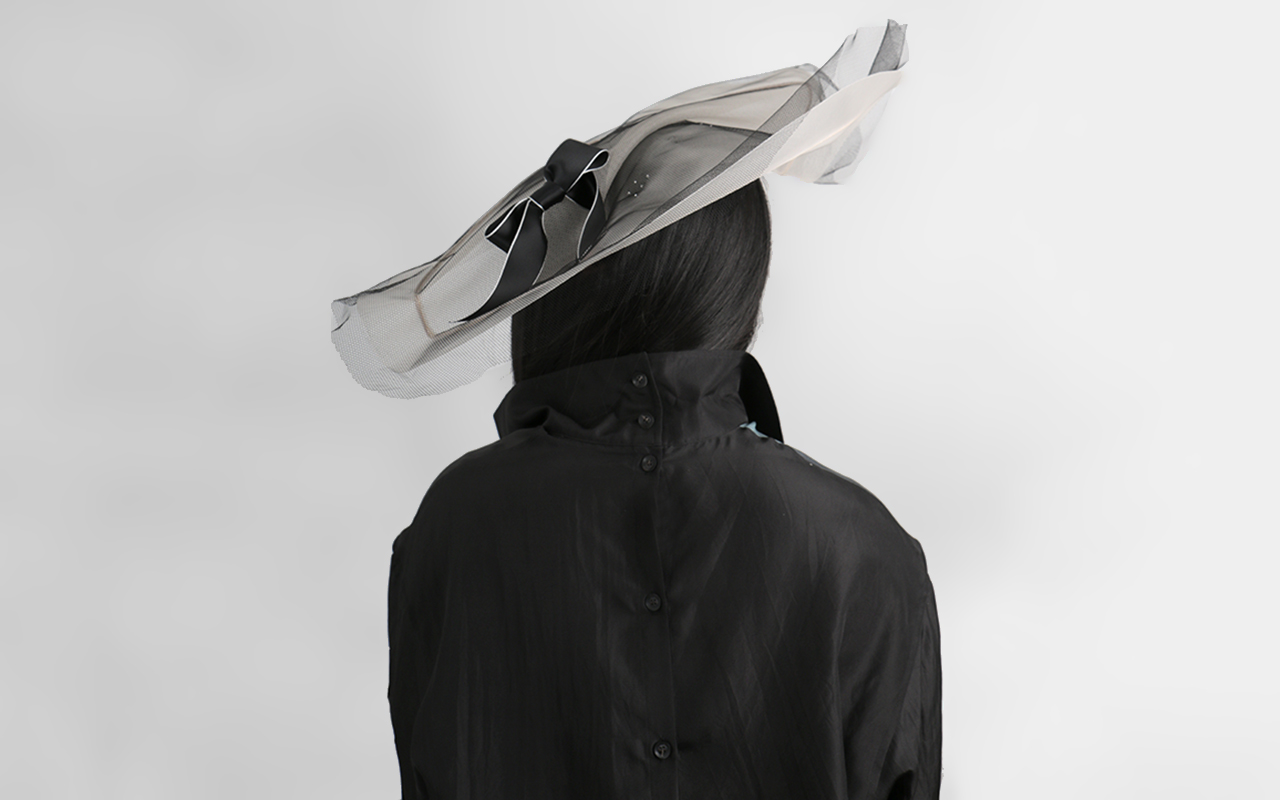 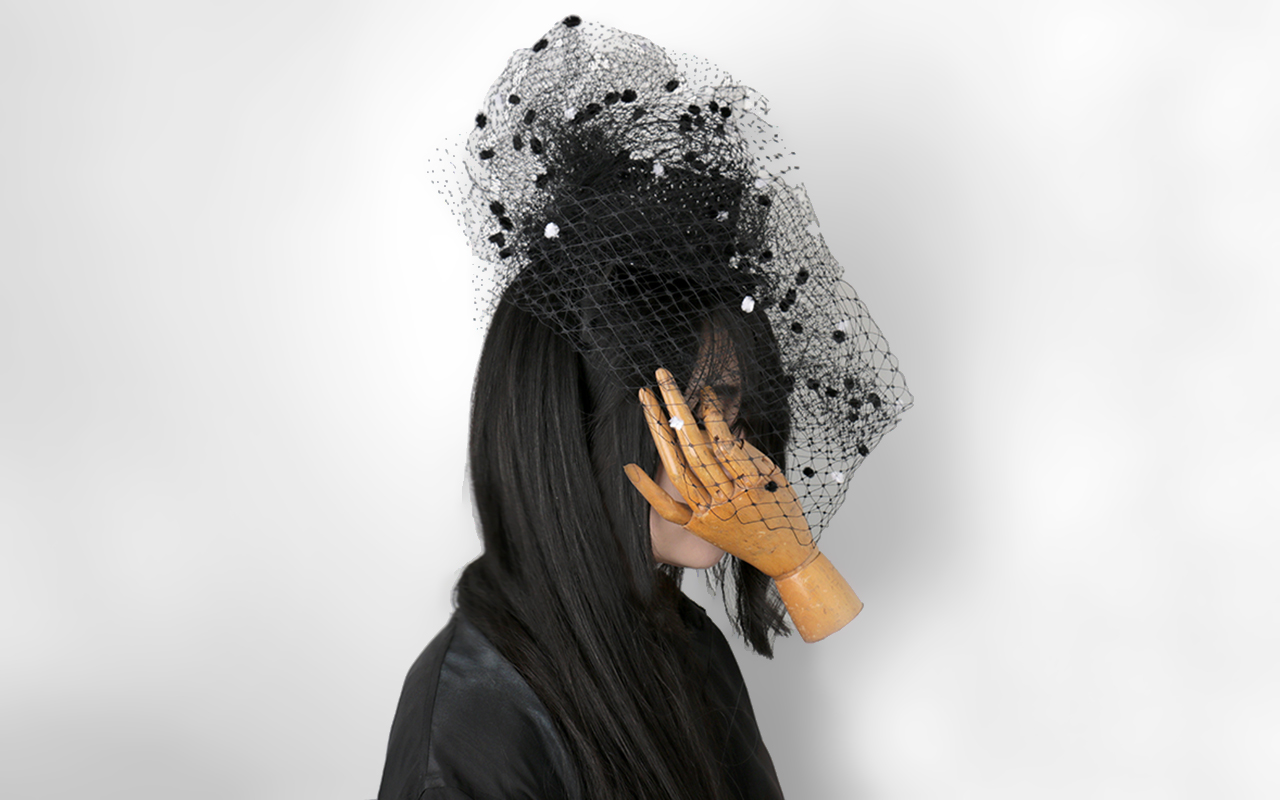 Born in Cheshire, and schooled in Liverpool, Stephen Jones burst on to the London fashion scene during its explosion of street style in the late seventies. By day, he was a student at St Martins; after dark he was one of that era's uncompromising style-blazers at the legendary Blitz nightclub - always crowned with a striking hat of his own idiosyncratic design.

By 1980, Jones had opened his first millinery salon in the heart of London's Covent Garden. Those premises soon became a place of pilgrimage and patronage, as everyone from rock stars to royalty, from Boy George to Diana, Princess of Wales, identified Jones as the milliner who would help them make arresting headlines.

Jones made millinery seem modern and compelling. In materials that were often radical, and in designs that ranged from refined to whimsical, his exquisitely crafted, quixotic hats encapsulated the fashion mood of the moment.

Rei Kawakubo is only one name in the rollcall of fashion designers with whom Jones has collaborated. Since the early 80s Stephen Jones has collaborated with designers from Vivienne Westwood and Claude Montana throughout to his current work with Thom Browne and Christian Dior, Jones' hats have been an integral component in some of the most memorable runway spectacles of the past quarter century.

Today, Jones' retail boutique, design studio and workroom are all located in a charming Georgian townhouse close to the site of his very first millinery salon. In addition to his Model Millinery collection, he designs the widely-distributed Miss Jones and JonesBoy diffusion ranges.

In 2009 at the Victoria & Albert Museum in London, he curated the hugely popular exhibition 'Hats, an Anthology by Stephen Jones', breaking attendance records around the world. In addition his hats are also collected by the Metropolitan Museum of Art in New York and the Louvre in Paris.

Now, as ever, at the forefront of fashion, his beguiling hats routinely grace the most celebrated magazine covers and enliven window displays of the world's most stylish stores. From runways to race-courses, from pop-promos to royal garden parties, millinery by Stephen Jones adds the exclamation mark to every fashion statement. 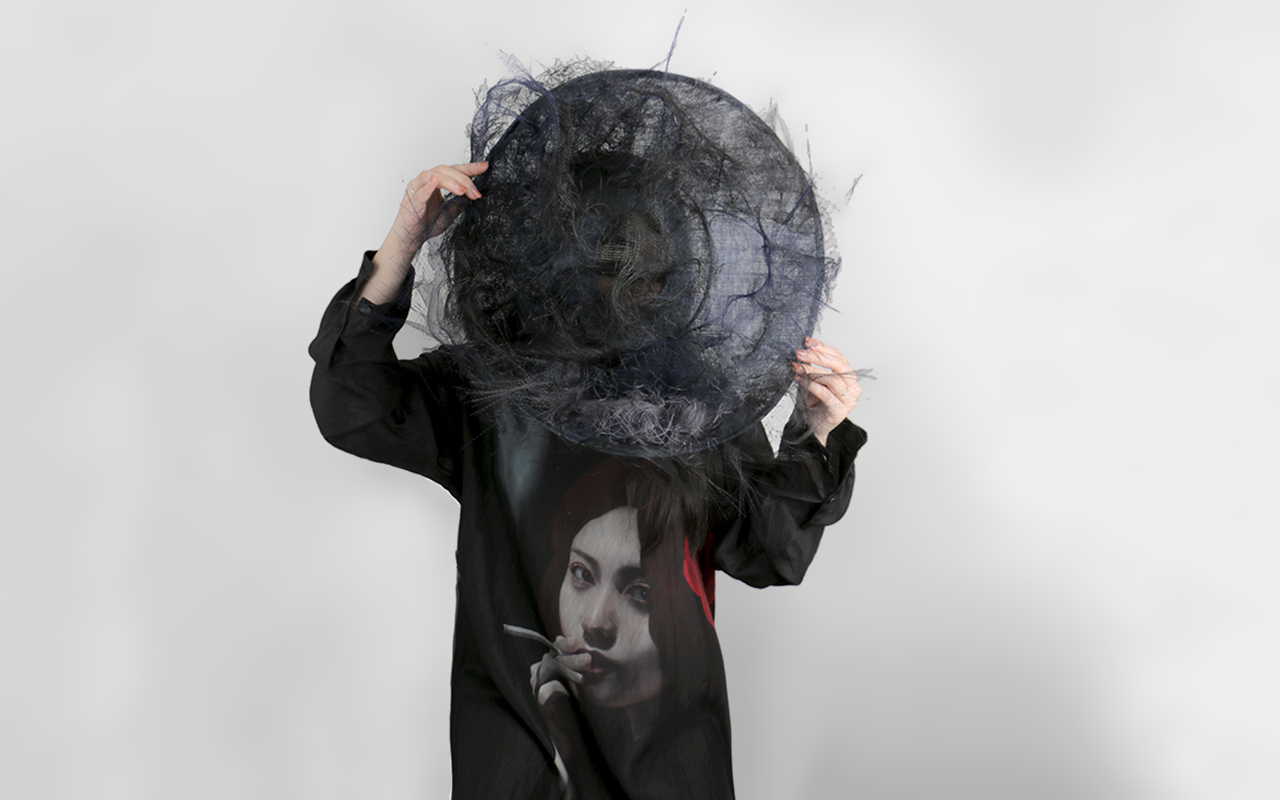 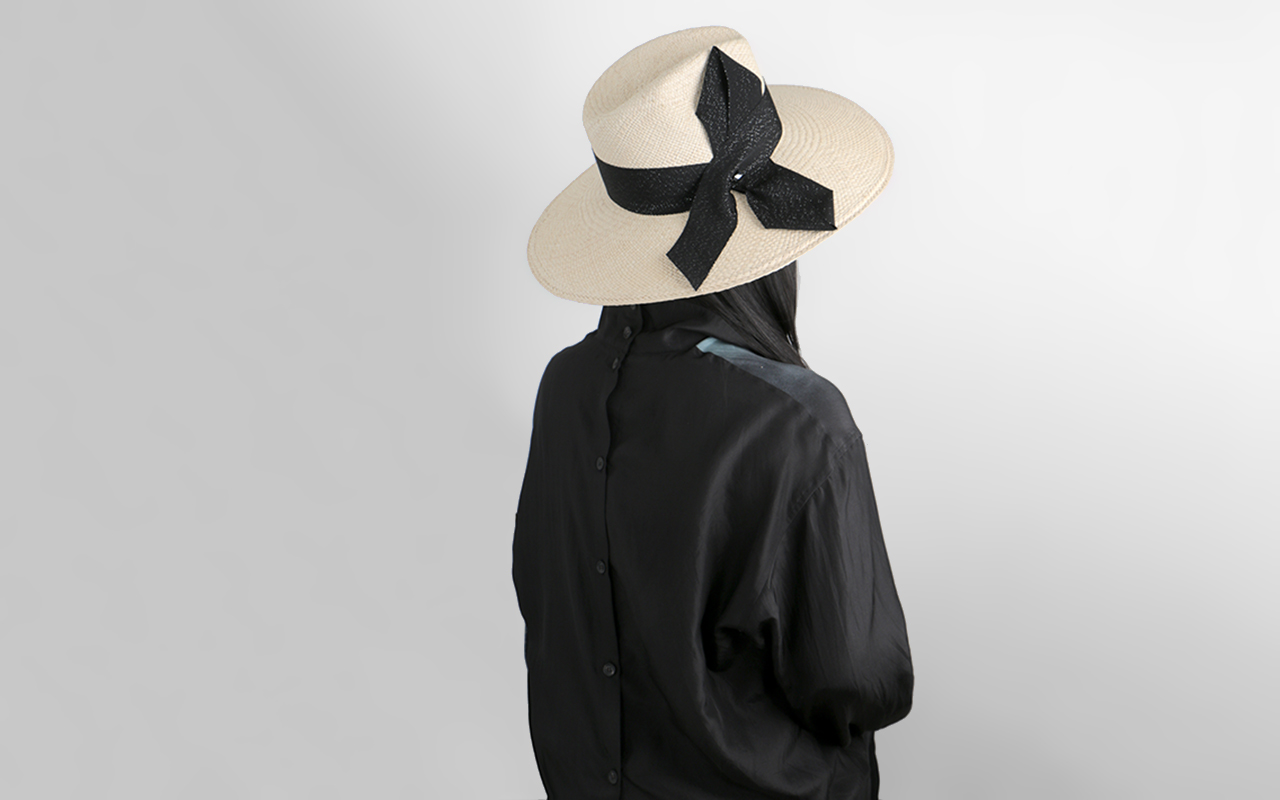