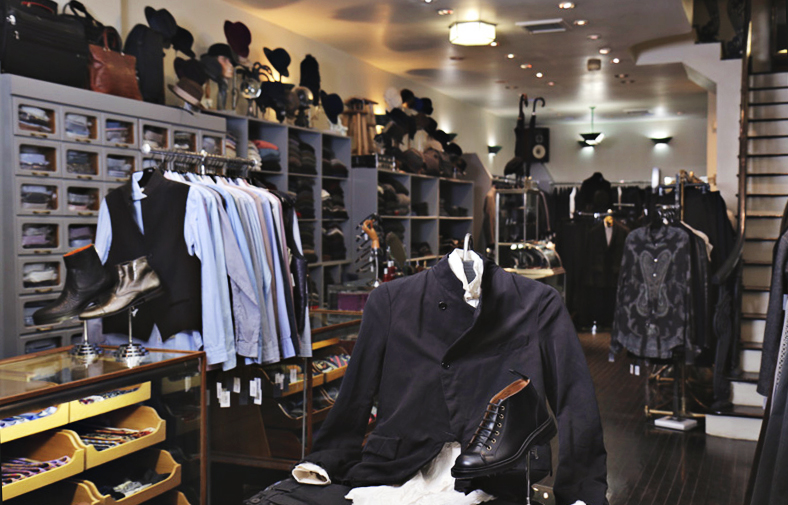 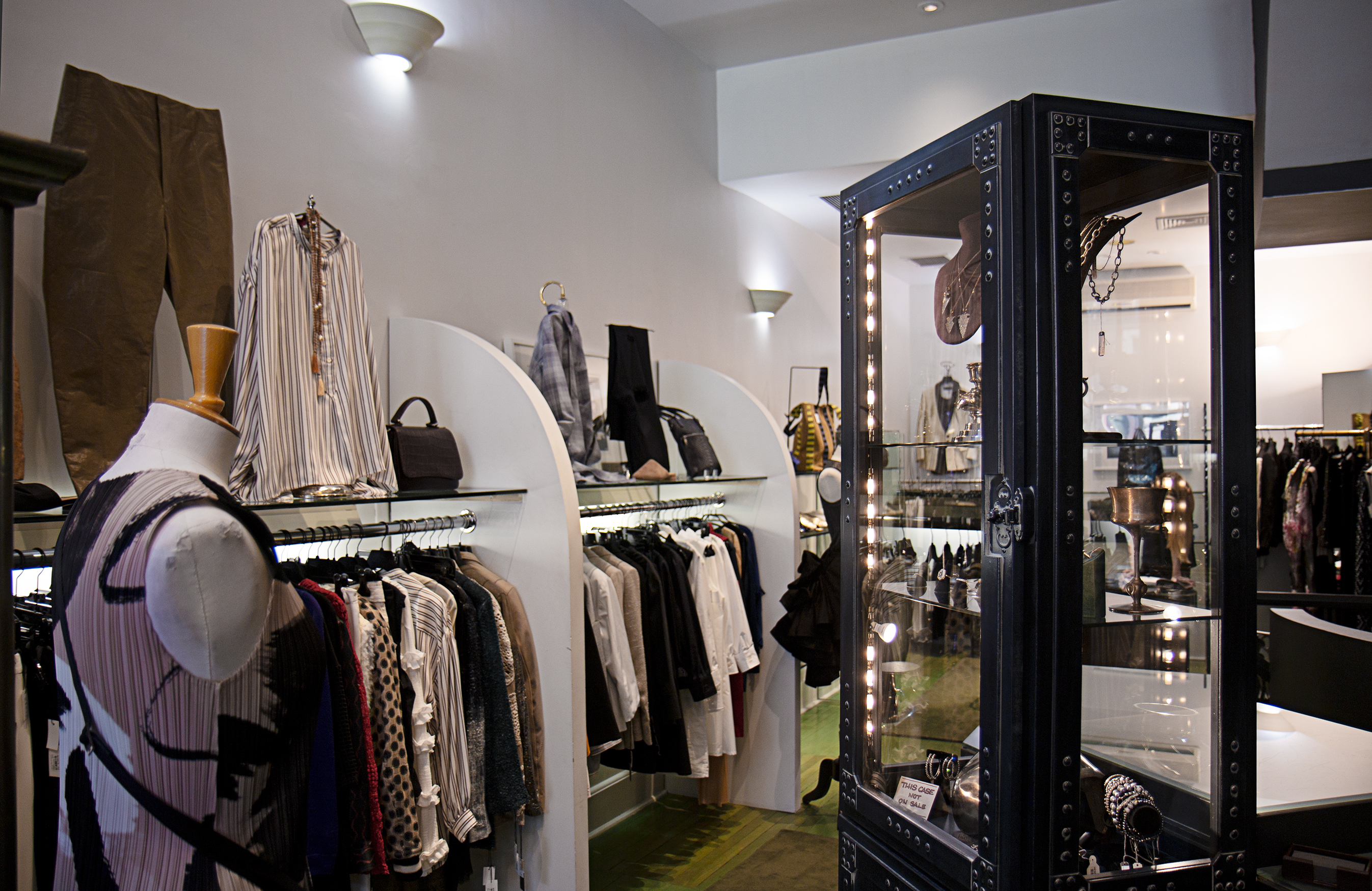 Alan Bilzerian was first established in Worcester, Massachusetts in 1967, bringing the finest technical and aesthetic expressions in fine clothing to New England. The Bilzerian family continues to develop new ideas in design with European and Japanese partners, complementing their own collections of knitwear, jewelry, shoes and menswear, at  the Boston location.

Alan Bilzerian opened his first shop, Body Shop, in 1967, in Worcester, Massachusetts. Stocked with printed corduroy trousers, bellbottomed Landlubber jeans and velvet Western shirts, these ideas were offered to conscientious patrons from all over the world who wanted to creatively express the new freedoms promulgated by the major social changes taking place at the time. This cultural upheaval empowered a new and ready group of designers, buyers and retailers to develop new ways of making, designing and selling clothing and accessories. Setting aside old-hang-ups about dressing and mining the imagination for new narrative directions led many designers and retailers to push the European factories to develop new methods of producing these fantastic creations.

This new way of dressing was embraced by musicians, artists, filmmakers and writers, and creative types of all kinds, all hungry to carve out a singularly new way of living in the world, an identity all their own. Old attitudes about sex, religion and spirituality, authority and politics were thrown out; experimentation was the order of the day. Alan was early to carry many maverick designers - Walter Albini, Yohji Yamamoto, Issey Miyake, Giorgio Armani, Katherine Hamnett, Rick Owens, Alexander Mcqueen and Rei Kawakubo's Comme des Garçons label, mixing in his own production of knitwear, shoes, accessories and custom shirting and suiting collections. Employing his own skilled tailors and pattern drafters in-house, Alan built a new way to expand the customers understanding of their own presentation with these designers.

It's been this superposition of service and design technique that has attracted so many creative types to his shop over the years, including James Colburn, Steven Tyler and Joe Perry, James Taylor, Mick Jagger, Bruce Springsteen, Carly Simon, magician Ricky Jay, Madonna, Paul McCartney, David Bowie, Elton John, Winona Ryder and Johnny Depp, to name a few. Costume work for film has been commissioned for directors David Mamet and Tim Burton. Several generations of Bostonians and countless visiting students have come to rely on the Bilzerian's Newbury Street shop for assistance with dressing for special occasions or to simply Alan and Be's very well curated casual clothing and accessories selections. Today the store still operates with that spirit of change and emotion, with the Bilzerians at the wheel, still reaching over the boundaries. With a firm grasp of the technical aspects of building clothing, and a strong creative direction, pulling the fantastic into reality. 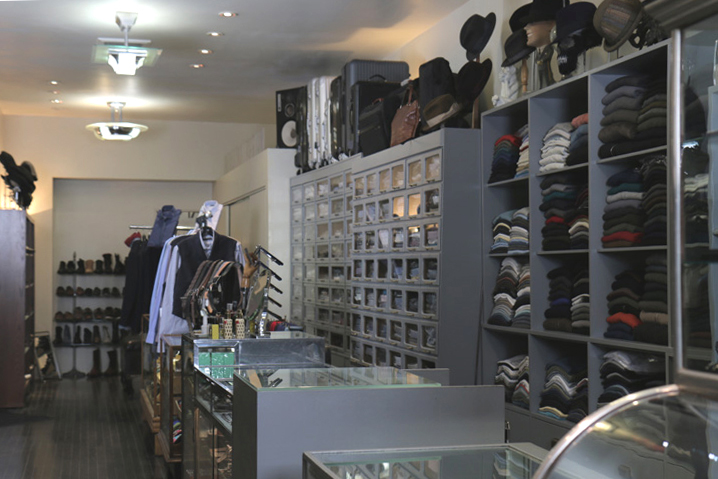 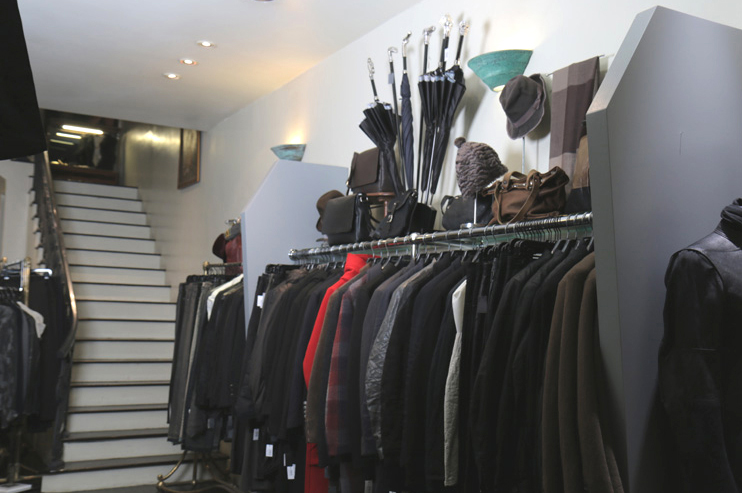 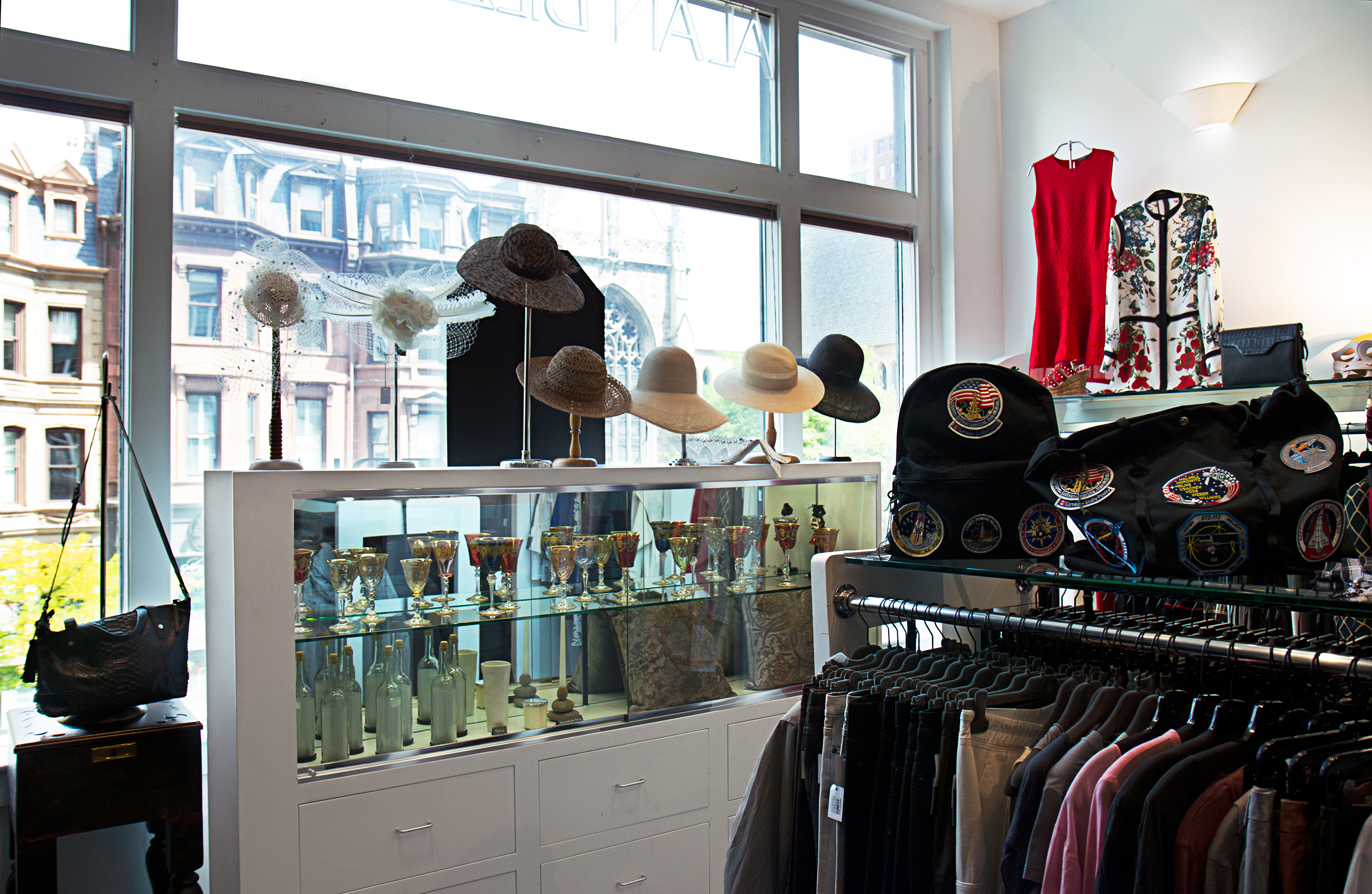 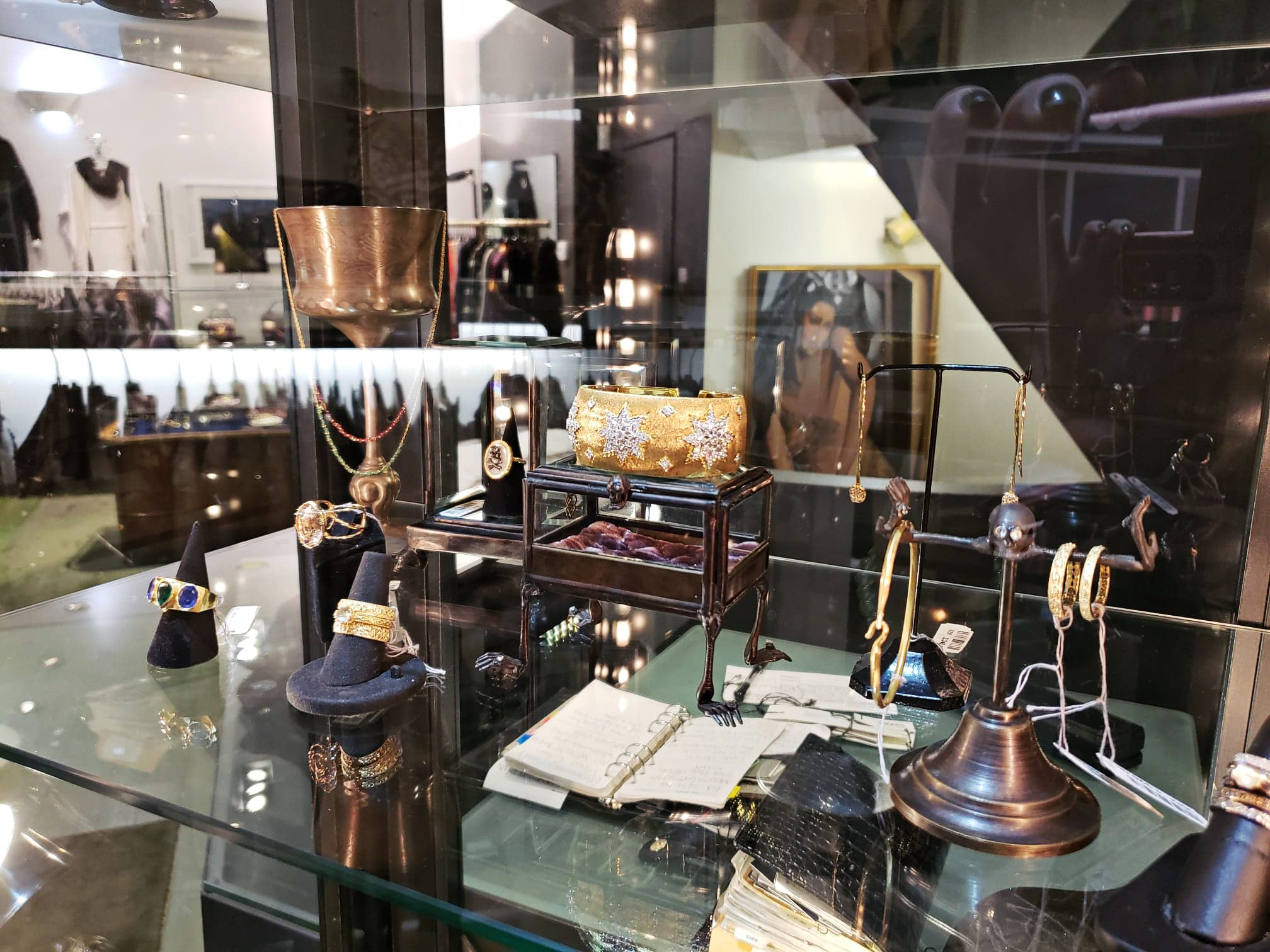