[Providence Art and Design Film Festival] is a curated film series focused on diverse disciplines within art + design. The mission of the festival is to showcase artists, designers, craftspeople, collectors, curators and makers from around the world while entertaining, educating, and reflecting on the influence art and design have on community, history, politics, personal expression and our contemporary landscape.

[Yohji Yamamoto|Dressmaker] is a film that opens the conversations on discovering the layers of Yohji Yamamoto’s core values that shape his life and work. The work of Yamamoto’s visions unravels the past 40 years of his career and approaches the embodiment of the story of clothing. Interviews with family, friends, and employees brings an intimate setting into his creative process as well as his private thoughts about the direction of fashion design, society, and Japan as a whole.


[Alan Bilzerian], a cherished friend of [Yohji Yamamoto] for 40 years, tells his stories within the documentary on a personal level. Yohji Yamamoto | Dressmaker was showcased for the Providence Art + Design Film Festival, a Q&A on the interesting perspective of Alan Bilzerian after the film was conducted with his own opinions on the film. 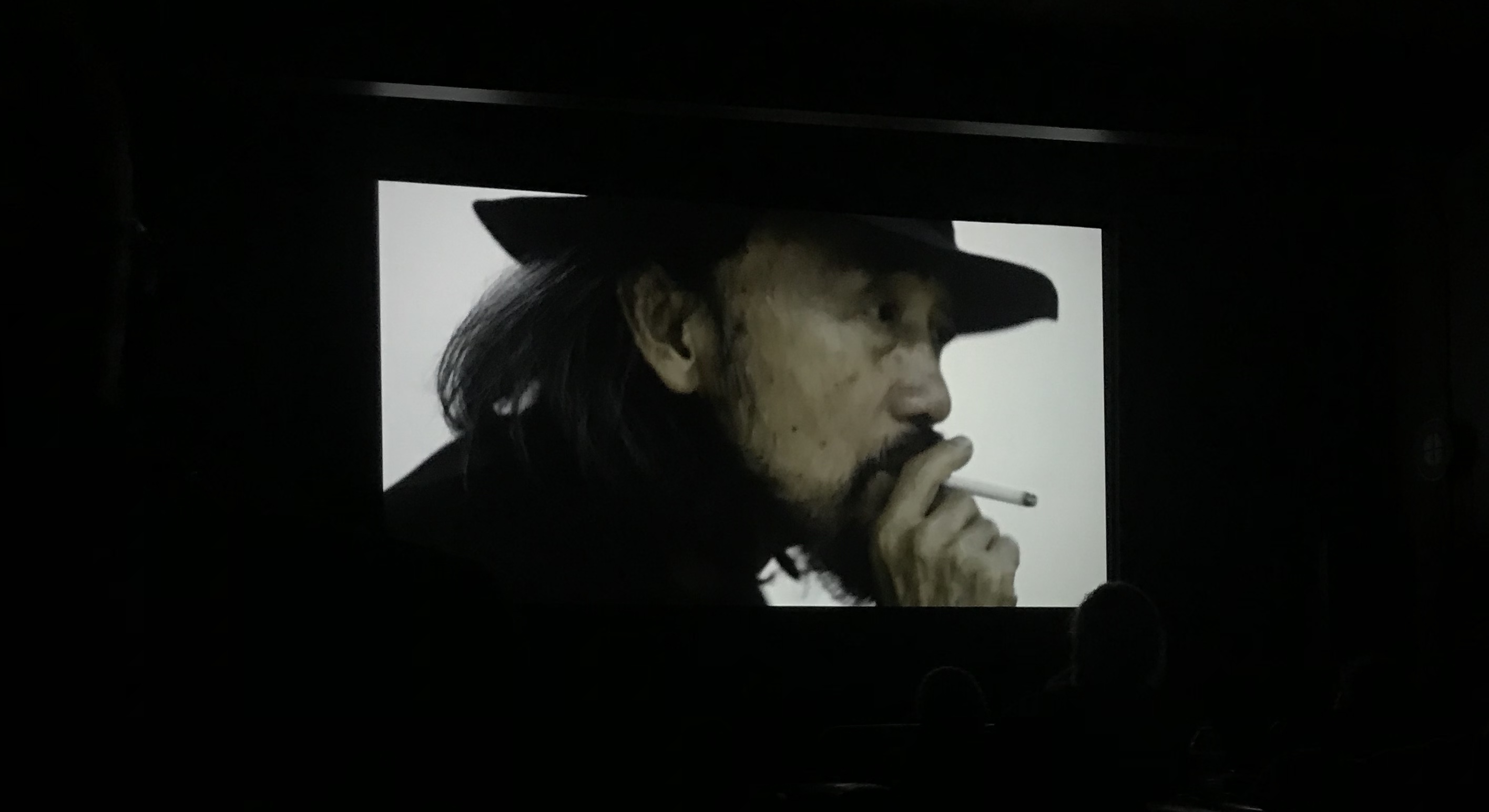 Alan Bilzerian introduced his Q&A with a few words about his friend:

When Yohji talks about being free, he really wants to be free.

He is so involved in what he's doing that it's his whole life.

He has this thing between freedom and guilt. He loves to have that guilt but doesn't understand why he can't also be free. You can see that in all the aspects of Yohji -- The human aspects. He is a designer but uses the scissors to freely design. He has the ability to have a balance in whatever he's doing. A lot of designers never find that continuity of balance. He's one one of the best I think. If not the best.

Yohji's a very open person and you need to get him in the mood to be himself.

He's always into a surprise.

On his 60th birthday I took him flying, you can imagine Yohji taking control of the entire plane and being free. It was the most most incredible thing for him. I got grief later from Fumi, his mother, "You're going to kill him!"

Yohji is very endearing and very into anything that has to do with family, like me.
He wanted to buy a piece of land, but it had to be right next to mine. I told him, "I finally found a piece of land, but it's not directly next to me."
He replied, "No it has to be next to you, because I want to be able to go through the wall so we can see each other and grow old together." 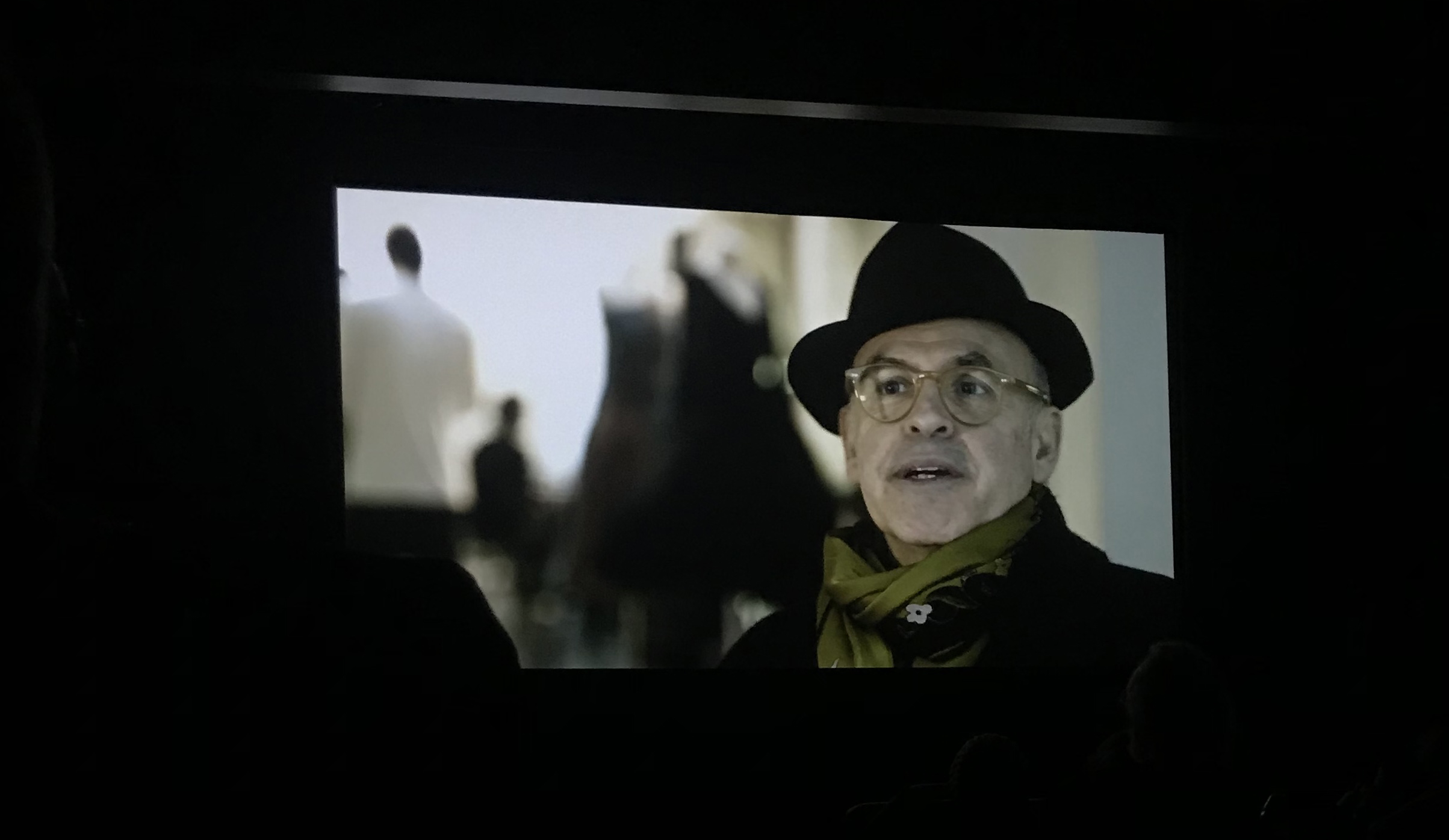 + Did Yohji start sewing with his mother?
Yes, he started with Fumi. She had a little shop and a client came in asking for a dress to wear for a fancy dinner or occasion. Yohji took it upon himself to start something and that's where it began. The client received the first Yohji piece and it was a revelation for him.


+ How has his work influenced your eye and has it affected your choices?
If you spend time with him he will affect everybody around him. He has this soothing yet methodical way of working and thinking through things. We always have equal conversations. I mentioned my thoughts after the first draft screening of the film and he actually didn't like this movie as much as he thought he would as well. It was too much about himself and he wanted something to portray more about his work.

+ I had the opportunity to see the film done by [Wim Wenders], he asked Yohji in the film if he could ever stop doing one of his shows and he said no. Why is that?
Yohji does his shows in Paris and when he returns, he has to keep creating for more shows in Japan. He doesn't do only two collections in Paris. Actually there was very little information about his men's clothing, which is extraordinary. It's a shame because it is another beautiful extension of Yohji which the film failed to highlight and another aspect to the many collections he creates simultaneously.


+ Can you describe the customer that buys Yohji? Who are these people? And what is it about the clothing that brings that person to Yohji?
Yohji has a fantastic audience when it comes to composers, writers, and people in the arts because they love to wear and feel his clothing. Yohji right now is having a rejuvenation with younger people. You're beginning to see many young people at the ages of 30 even 25 coming back saying "I've watched Yohji's films, his whole life story, I want to wear his clothing" where it used to be exclusively a clientele of much older generations. His clothing is best described as classic yet unusual and it wouldn't make you feel like the clothing was wearing you, but you were truly wearing the clothing. It is not difficult to do if you have the confidence.

+ I'm wondering about Yohji's collaborations with companies such as Adidas like [Y-3], how does that work?
He has quite a few assistants that know the balance of Y-3's system as well as his many sub brands. Y-3 is a huge collaboration. There's up to, I believe, 125 stores alone. It's amazing how he can watch everything. He sits in a room with all of his pencils, papers, and of course his guitar. He's always in there with a stream of people constantly coming in with strategies and all of the aspects of all of his different collections.


+ Can you tell us about your business and your history of selling high fashion in New England?
We started in 1967, and over the years I grew out of being one in a group of people in a routine. My idea was to get out of this system of retail and explore my own way of looking for new ideas. I traveled Europe and saw a chance to separate myself from the rest of the pack. We started to make a few things and buy and it turned into something very successful. The attraction of what people really wanted kept making me go back. It was feeding into my satisfaction of what I had started... it was initially selling Issey Miyake in the 70s in Worcester, Massachusetts.
It's like how Yohji can't stop. I can't stop either.

+ Your store seems like one of the best kept secrets in a way. You dress many celebrities as well yet it's such down to earth space and everyone talks about it.
They're just like you and I. It's unbelievable what type of person we can attract. Some people get us and some people don't. I remember [Vincent Price] -- well known for his distinctive voice and performances in horror, drama, mystery and film noir -- he was a client of ours. He was doing an upcoming public radio and he's a huge man, easily 6'4 tall. I was thinking, "holy shit what do I put on him?" I had a black cashmere jacket made in Italy, and while I'm fitting him, he goes, "I have to get my wife to look at this." His iconic voice would resonate in our building and, as he called for his wife, it would echo. So his wife came downstairs and she called him 'Vinny'. It was hilarious. He wanted the jacket to be sent to his home in California and when I asked where he lived he replied, "Shadow Drive." Those are memories of our customers that tell me who they really are. People see what we do and say that's not the norm. I love it. 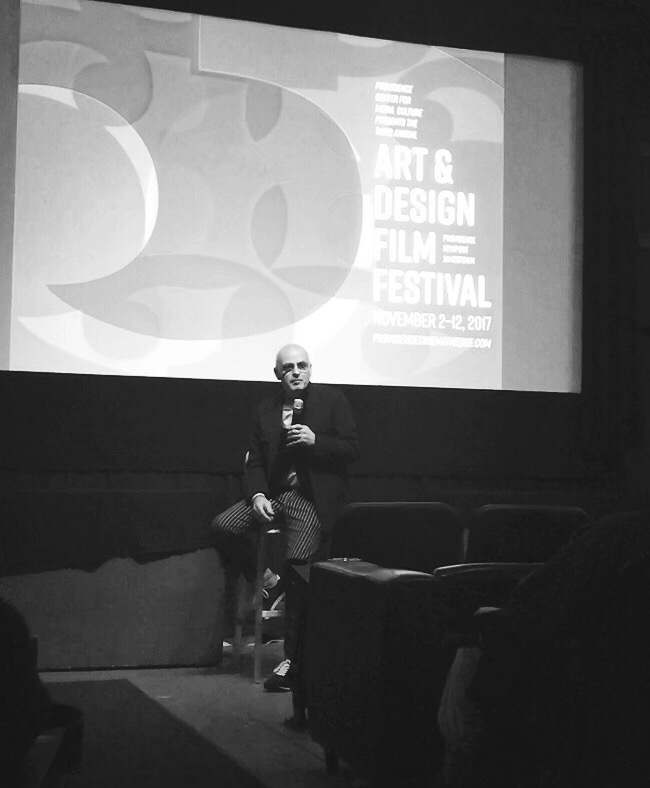